Yesterday night was another remarkable one in the history of West London outfit Chelsea, as they claimed their second UEFA Champions League trophy. 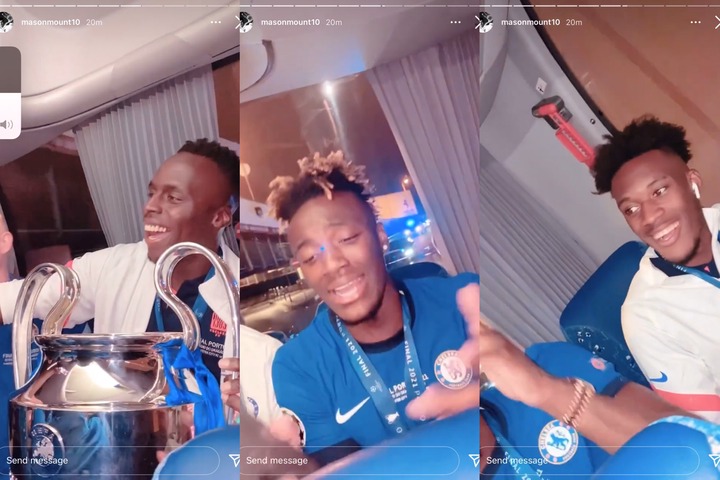 Celebrations came in from every corner of the world, from their fans and their team kicked it off from the pitch in Porto.

In a video that made its way into the Instagram story of Mason Mount, Chelsea could be seen singing the lyrics of Olamide’s 2020 hit single, ‘Infinity.’ which featured fast-rising star Omah Lay. 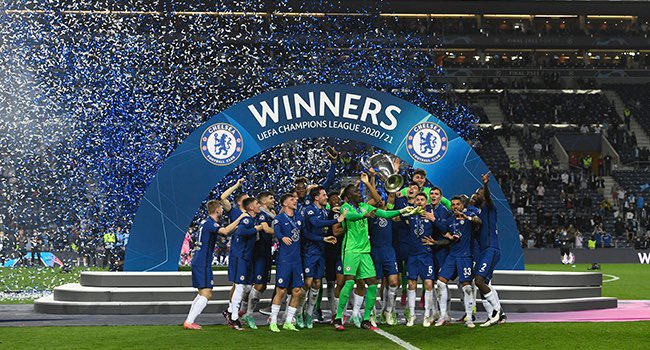 In the video, you could see Tammy Abraham, Edouard Mendy and Callum Hudson-Odoi leading the team to sing the song lyrics.

Edouard Mendy, in the video, could be seen handling and juggling the Champions League trophy as they sing along.

You Can Watch The Video Below: