It has been revealed that Arsenal interviewed eight candidates for the monumental task to replace Arsene Wenger as manage, including a couple of club legends.

Wenger stepped down as Arsenal boss at the end of the 2017-18 campaign after 22 years in charge – with the team losing further ground on their Premier League rivals and missing out on Champions League football for the second season running.

Unai Emery was eventually the man chosen for the Emirates job after it had initially appeared that former Arsenal player Mikel Arteta would take over.

It has also been reported by The Athletic that Arsenal additionally discussed Antonio Conte, Eddie Howe, Maurizio Sarri and Brendan Rodgers – but for various reasons, they were not pursued.

Ultimately, it was Arteta’s lack of managerial experience and a readily available backroom team that proved to work against him.

The pressure has intensified on Emery after Arsenal let a two-goal lead slip at the Emirates on Sunday afternoon against Crystal Palace. 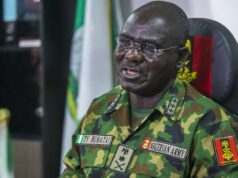 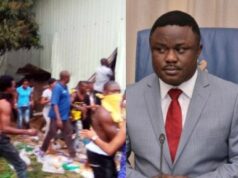 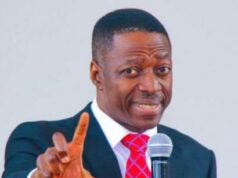 ‘Dear young Citizen, they want to blame you for destruction of properties BUT they know those who introduced violence to the #EndSARS protest’ –...