Nigerian Lawmaker, Akin Alabi has condemned people who threatened Super Eagles players after they crashed out of the AFCON tournament.

The Super Eagles of Nigeria suffered a shocking defeat to Tunisia in the round-of-16 and crashed out of the tournament last Sunday, January 23.

Angry Nigerians then stormed the pages of the players, cursing and threatening them over the loss. 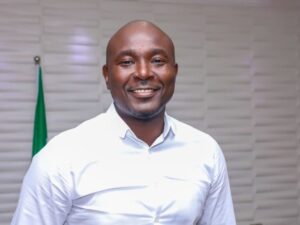 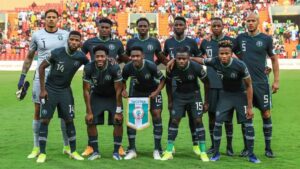 The NairaBet Boss took to his Twitter page to vehemently condemn the online attack on the footballers and wished that the bullies can be arrested and jailed.

You can criticize the players and manager. That’s fine. But the insults and threats are disgraceful. The boys played their hearts out. I wish we can trace those that threatened the players so we can arrest and jail them.

The funniest thing is only a few people expected the Eagles to do well. But a win against Egypt and 9 points in the group stage elevated hopes. Disappointment is a function of expectations. 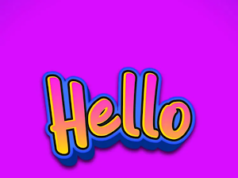 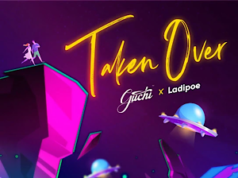 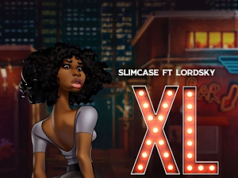