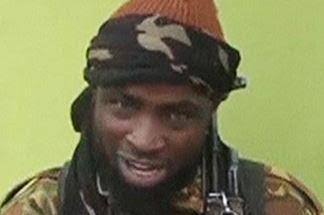 According to Eons Intelligence:

#ShekauFinallyDead: Intelligence sources have confirmed dt #BH #JAS Leader, Abubakar Shekau is finally dead. This was following d #ISWAP attack on Sambisa fortress of #shekau led by ISWAP commander, Baana DUGURI. Shekau was said to have blew himself to avoid being captured alive.

We await official confirmation from #ISWAP and @DefenceInfoNG & @HQNigerianArmy
over this news. This mark the end of an Era. Shekau finally killed by his own group that broke away after many years. While this is a big victory for Nigeria, it’s still not uhuru yet for the military 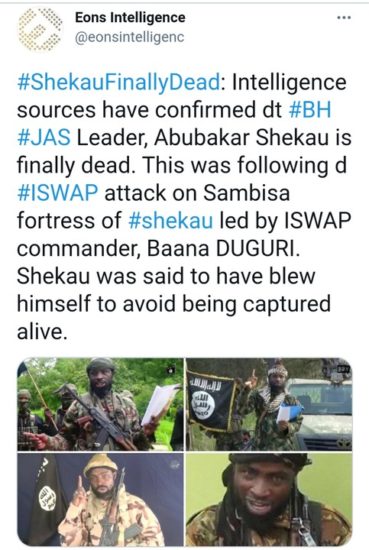 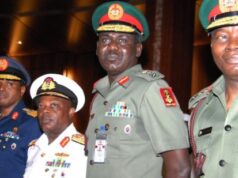 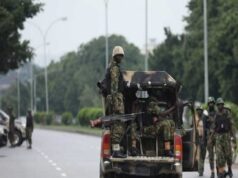