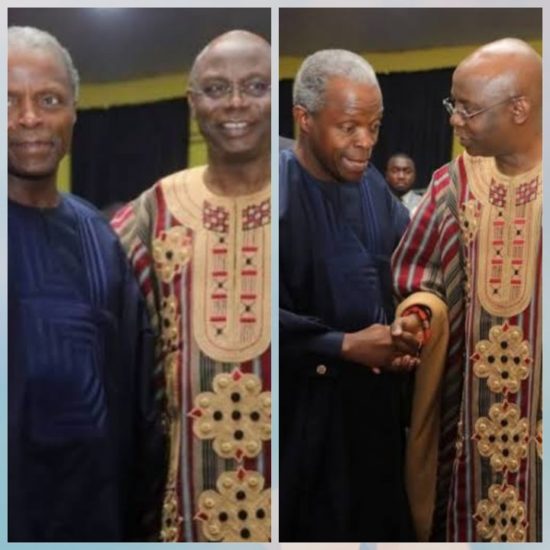 Serving Overseer of the Citadel Global Community Church in Lagos, Pastor Tunde Bakare, says Prof Yemi Osinbajo should leave if is not allowed to perform his role as the Vice-President of the Federal Republic of Nigeria.

Bakare, however, said he did not believe reports that Osinbajo was being handicapped in office and not allowed to perform his constitutional role, adding that he would like to hear directly from the horse’s mouth.

The cleric spoke on Tuesday night in an Instagram Live Chat with popular journalist, Dele Momodu, monitored by The PUNCH.

He said, “I do not know if that statement is true that he is not allowed to perform because the constitution is very clear on what the role of the vice-president of the Federal Republic of Nigeria is, especially as it relates to steering the economy of the nation.

“Before I accepted General Muhammadu Buhari’s offer, I said what would be my role because I am not prepared to be a spare tyre and he said to me that my role will be as prescribed by the constitution and as many other things as you can be given to do.

“There is constitutional role for the vice-president, it is spelt out in black and white. If he is not allowed to do that, then, what is he doing there? Because if I am enrolled as a teacher and I am not allowed to teach in that school, I will look for another school.”

The PUNCH had reported that the President, Major General Muhammadu Buhari (retd.), said that he decided not to hand over power to Osinbajo when he travelled to the United Kingdom on a private visit from April 25 to May 5, 2019 because there was no constitutional requirement for him to do so.

In the past, Buhari had been known to hand over power to his deputy anytime he was travelling out of the country for unofficial engagements.

For instance, when the President travelled to London on a working leave on August 3, 2018 and returned on the 18th, spending a total of 16 days, he handed over to Osinbajo.

It was while Osinbajo was acting President during the same period that he sacked the Director-General of the Department of State Services, Lawal Daura, a move that was said to have been vehemently opposed by those close to the President.

Incidentally, since Daura’s sacking, the President has not transferred power to Osinbajo again. 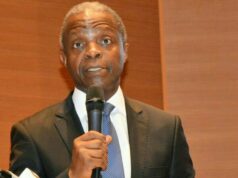 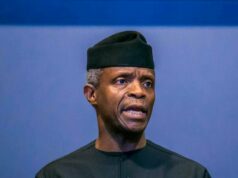 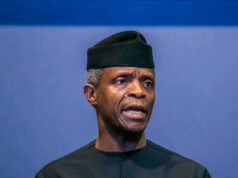