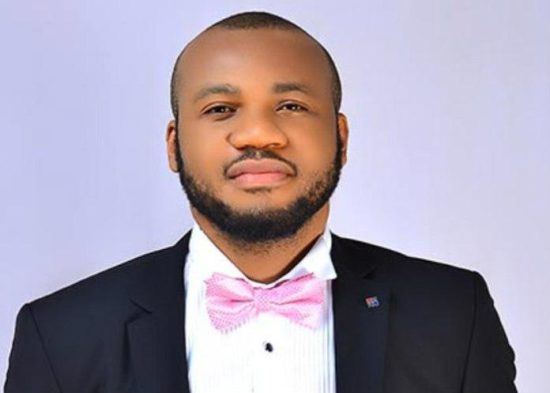 Nigerian lawyer, Kenechukwu Okeke, recently dragged Pastor Sam Adeyemi, Falz, Banky W, Aisha Yesufu, and a host of others to court over their involvement in the #EndSARS protest.

Okeke became the talk of the day after filing a lawsuit against 50 prominent Nigerians at once, whom he believed are agents fueling the #EndSARS protest. 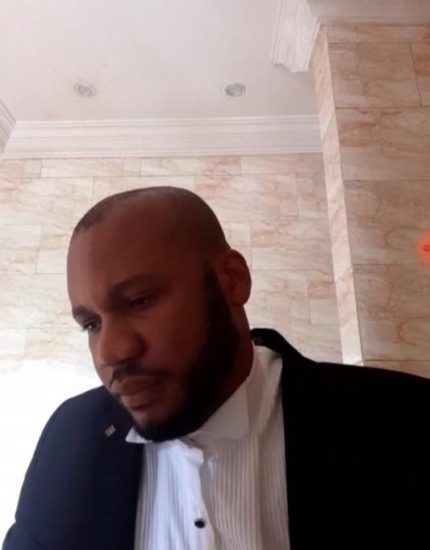 From information sourced from his Twitter handle @HumanRightsNG, he describes himself as a human rights activist, advocate, master of jurisprudence, a messenger of God, “eze nri” and radical defender of human rights.

Kenechukwu is the national coordinator of the Good Governance Initiative – a civil society NGO.

In May 2020, he threatened to sue the Nigeria Police Force after news broke that a policeman’s stray bullet killed 16-year-old Tina Ezekwe in Lagos.

He also once sued the governor of Anambra State, Willie Obiano, over the presentation of the state budget for 2019.

In that same year, he arraigned the Anambra State Government for banning the use of tricycles in the state.

In summary, Kenechukwu Okeke is a self-acclaimed activist who fights whatever he finds worthy of prosecution. 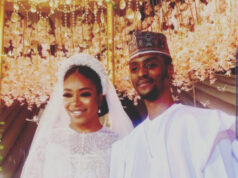 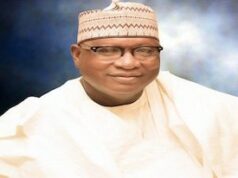 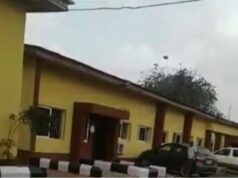 Police officers who assaulted #EndSARS protesters in Surulere have been arrested-...

Videos of shootings in Lekki toll gate were photoshopped – Defence...

‘Dear young Citizen, they want to blame you for destruction of...