These are the video report of both reputable international TV stations on the lekki shooting incident. The incident has generated quite a lot of controversies around the world. While the Nigerian Government has vehemently denied shooting at the lekki protesters. The Army on the other hand earlier denied going to lekki to shoot, but later admitted that it was at the lekki tool gate but didn’t shoot live bullet. They also claimed they shot at the air not at protesters.

But the protesters are insisting that they were shot at and many were killed. The major protester at the ground DJ switch told CNN that the soldiers shot at them and killed lots of people.

Both CNN and BBC have given their own report on what happened at the lekki toll gate. While BBC reporter Damilola Banjo who was at the protest ground reported that the Army was shooting on air, but only saw one man grasping for air which she was not because of gun bullet, the CNN video said the Army actually shot at the protesters with live bullet. Though the CNN was not present at the protest ground.

So Nairalanders, watch the video report from both CNN and BBC. who is actually giving the real account of what happened at Lekki toll gate on the 20 of October 2020 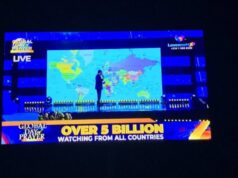 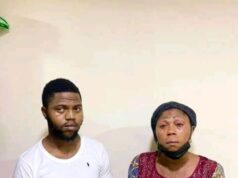 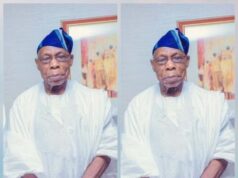 Persons allegedly killed as gunshots are fired at #EndSARS protesters in...