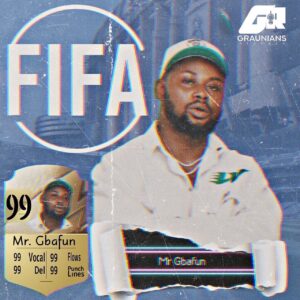 After a hot rap battle with Kabex , Mr Gbafun is here with a new rap song called FIFA , the title and the inspiration came from a particular line in the rap battle between him and Kabex which says “Mogbo pe oda ni FIFA, X eh lomu PASS e wa” the line has left many rap lovers in awe like who is this genius called Mr Gbafun, how can someone think of this line , that’s how his fans (GRAUNIANS) asked for a full song with the title FIFA and since the release of the song , GRAUNIANS has been going crazy because they heard more than what they expected and that’s why you need to listen to the mind blowing hip of the year yourself and confirm it yourself that MR GBAFUN o kere rara 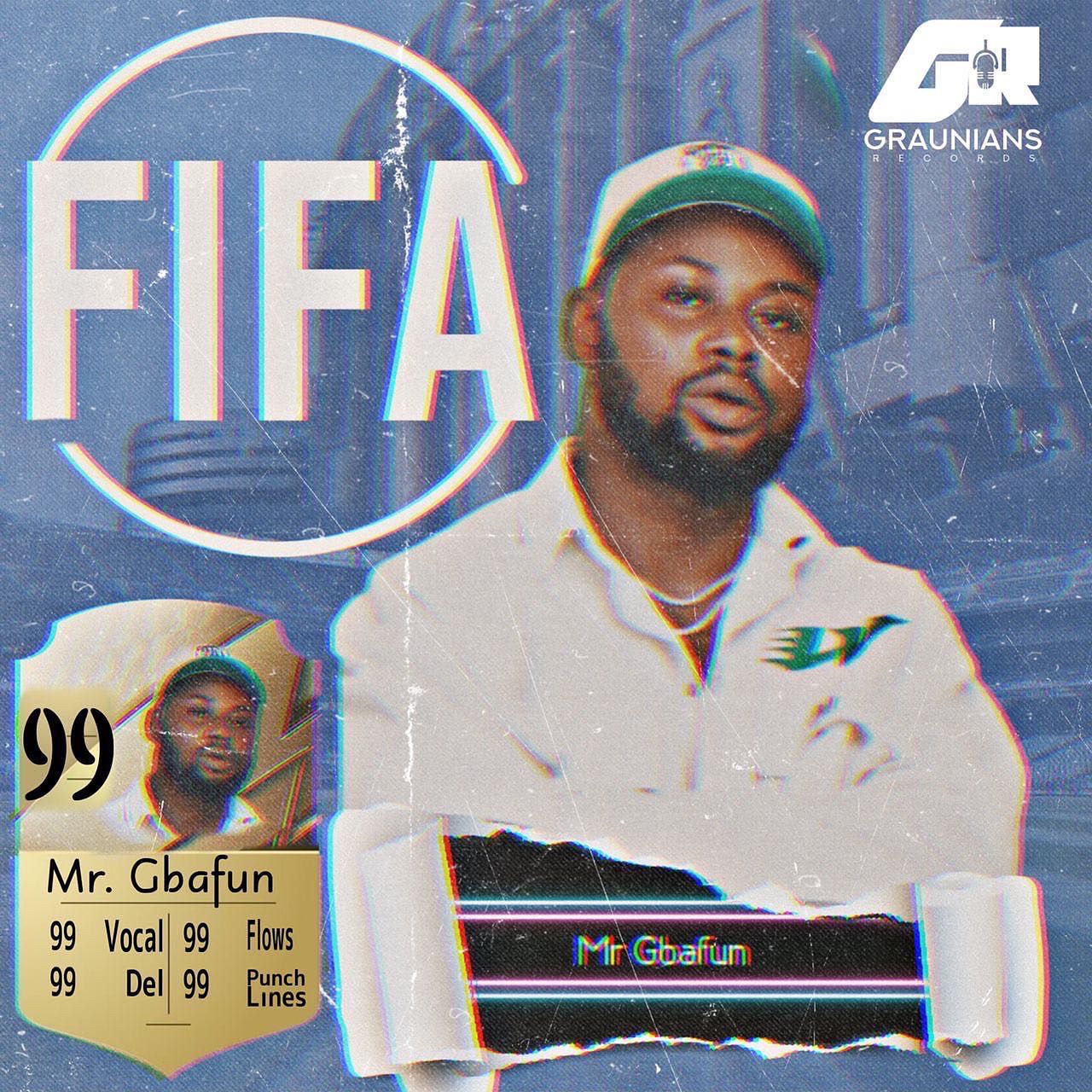 What do you think about this song?

We want to hear from you all. 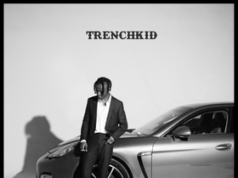 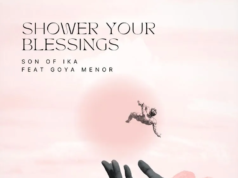 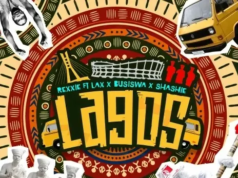