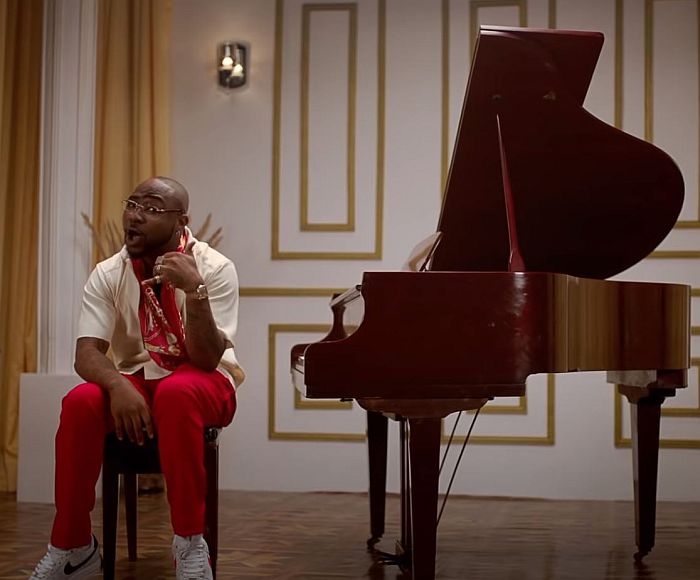 The new entry “FEM” serves as the Davido‘s first official single for the year, the song will be part of his forthcoming project, “A Better Time” album.

Finally, the eye-catching video was shot at Lagos, Nigeria and directed by Dammy Twitch. 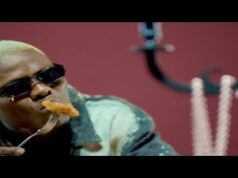 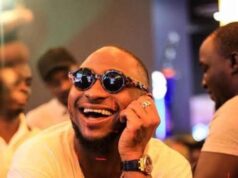 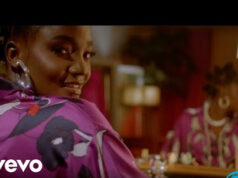 Check out Davido’s reaction after he pushed a man into swimming...