Inspired by the Femi Odugbemi – directed movie “Gidi Blues”, Banky W releases this amazing music video for “Gidi Love”, i n defense of single people all over the world under pressure to get married asap.
In the clip, we see Banky playing multiple characters – prisoner and prosecutor – as he goes on trial for not settling down.It’s hilarious and very impressive, as once again, Banky W proves that his creativity is on another level: he wrote and directed this video himself, while also playing more than one character.
The song was produced by EME in-house hitmaker TK, and the video was co-produced by Banky W’s Pace Setter’s Agency (PSA) and NY based Scordio Productions.
The video also stars upcoming Nollywood actress Hauwa Allahbura as the leading lady, who also plays the lead role in the movie.
This is almost certainly a contender for video of the year.
Enjoy! 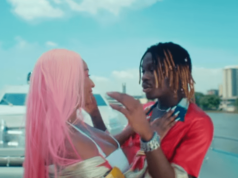 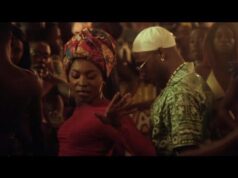 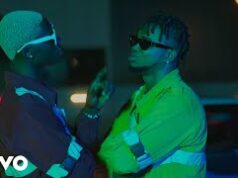