Starboy Entertainment honcho Wizkid unleashes a brand new song dubbed “Mood” taken off his “Made In Lagos Deluxe“, and it features the sensation singer Buju. “Mood” is one of the three new tracks added to the deluxe version of “Made In Lagos”. Meanwhile, Wizkid’s MIL is doing a mad run on the Billboard. The song moved into the top 20 songs on Billboard Hot 100 Chart at position 16, it was previously at spot 44. This week the album also moved up to become the number 1 album on Billboard World Albums Chart, World Digital Song Sales and R&B Streaming Songs. Wizkid really knows how to keep fans entertained and this tune would definitely get you bumping your head to the rhythm.
LISTEN BELOW:- 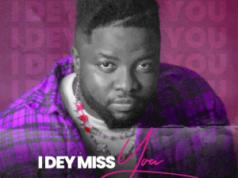 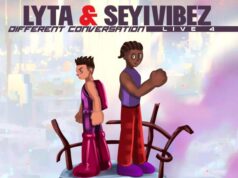 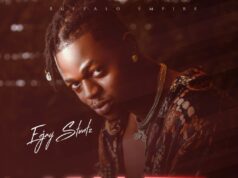 “You have nothing to prove again” – Burna Boy tells Wizkid...

Wizkid’s Album ‘Made In Lagos’ Peaks On UK Chart