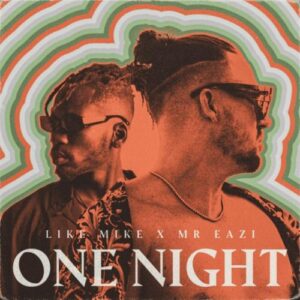 Belgian DJ and music producer Like Mike collaborates with Mr Eazi on this new track titled “One Night”.
Like Mike, is a renowned producer and songwriter with a career that spans over 15 years, Mike has achieved a staggering number of career highs and secured #1 singles in a multitude of countries. His 2016 single ‘The Hum’ went platinum and a collaboration in 2017 with Ne-Yo on ‘Higher Place’ secured the #1 Billboard Dance Chart position.

The song ‘One Night’ was written by Like Mike during a hectic summer in Ibiza. The concept behind the song centers around two people briefly connected through only “one night.” A fleeting, sexy moment that lasts for one night, with a beat and melody that invoke the desire to dance and release one’s inhibitions. Another international masterpiece collaboration between Like Mike and our very own Nigerian singer Mr Eazi on a track called “One Night”. Mr Eazi has a long list of these sorts of collaborations and we are thrilled once again about it. The Nigerian singer drops laidback lyrics on the instrumental as he urges for one more night with his love interest.
LISTEN BELOW:- 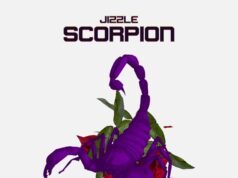 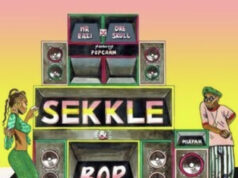 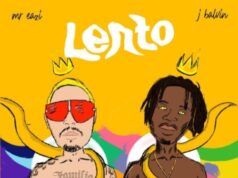