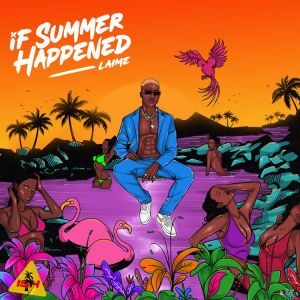 Laime has been consistent lately, He further accentuates his individuality and authenticity by releasing a new tape called “If Summer Happened”, a relatable and conscious Afro fusion EP.

If Summer Happened EP features the likes of Zlatan, L.A.X, PsychoYP and Azanti. Laime ensured he kept this EP close to home by reconnecting with producers he had previously created magic with. Four out of Six of the tracks were produced by Mike Misan, One by Telz and the other by Dami Rore. The project was also Mixed and Mastered by Timi Jay.
LISTEN BELOW:- 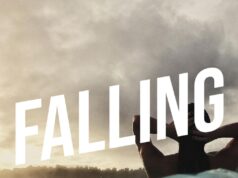 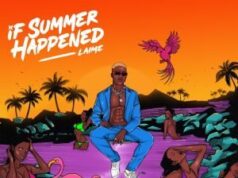 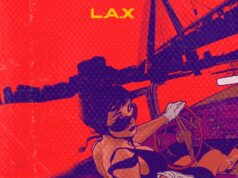