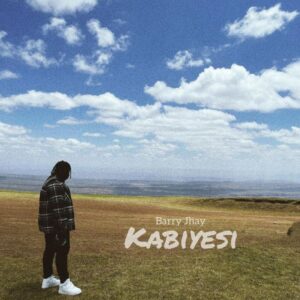 Cash Nation musician, Barry Jhay has finally released his long-awaited track titled, “Kabiyesi,”. The new song “Kabiyesi” is a must-listen for fans and music enthusiasts alike. Moreover, it serves as a follow-up to his previously released song “Ayewada,” which was released in May.
LISTEN BELOW:- 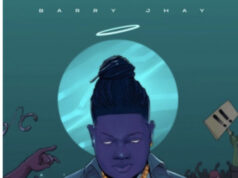