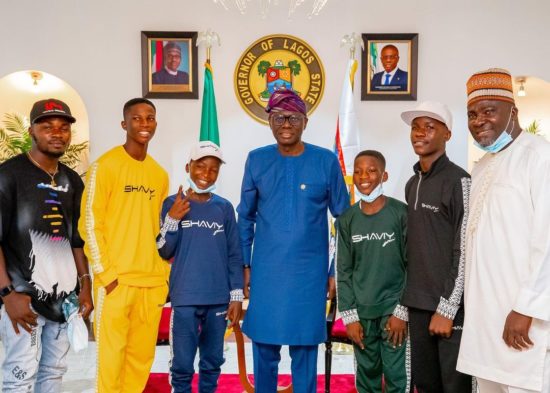 The Lagos State Governor, Babajide Sanwo-Olu, has taken to his verified Twitter account to share pictures of when he hosted the talented Ikorodu Bois in his office. The comedy group paid the governor a courtesy visit.

In his post, the Governor mentioned that the young boys’ creativity put them and Ikorodu on the world map.

“Today, I welcomed generational film-making talent @IkoroduB, whose creativity has put them and Ikorodu on the global map of international platforms like Netflix, earned them a nomination at the Nickelodeon Kids Choice Awards and put their faces on billboards in Times Square, NY.

“As a state, we are proud of them and I thank them for visiting me today. We are committed to developing creative talent in Lagos as we continue to serve as the premiere destination for musical, art and creative talent generation in Africa.” 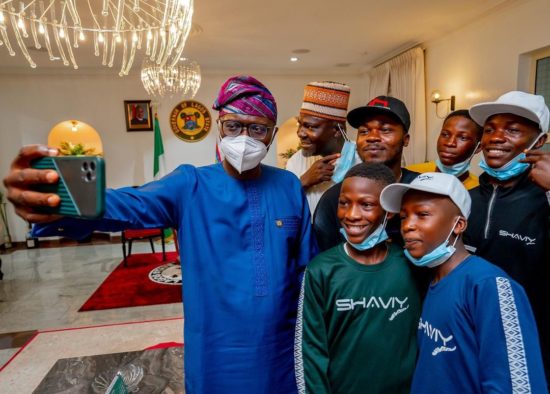 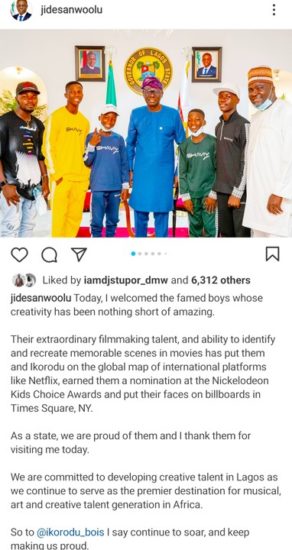 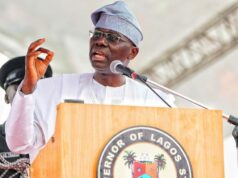 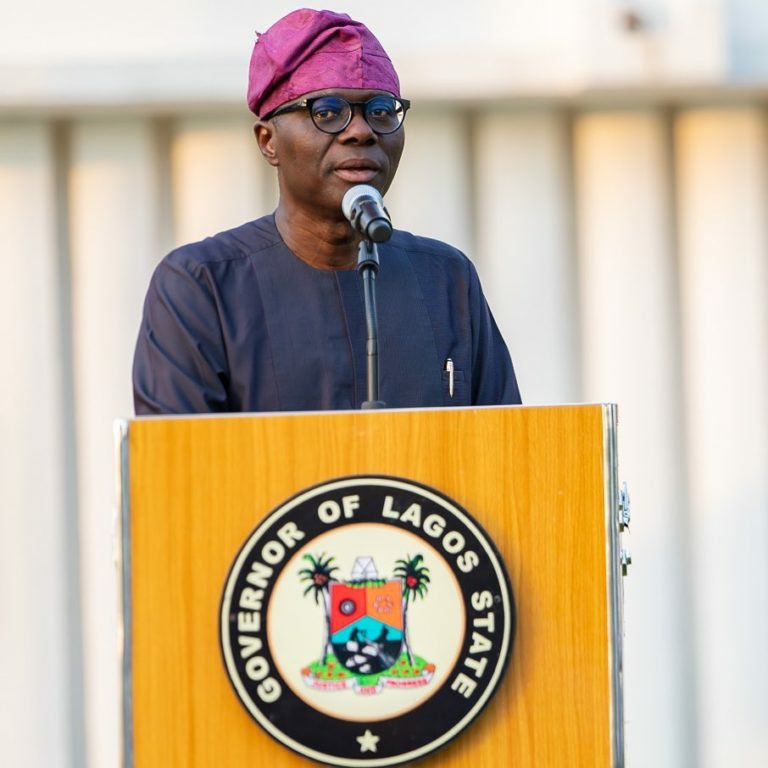 Lagos government relaxes curfew from 10pm to 6am 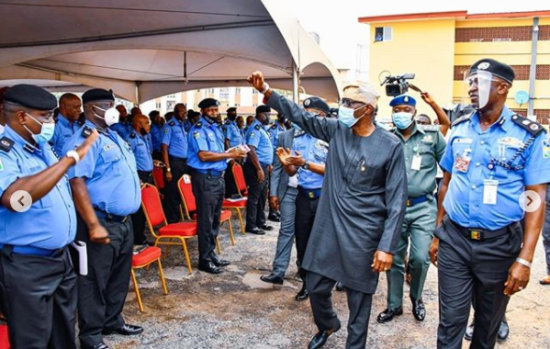