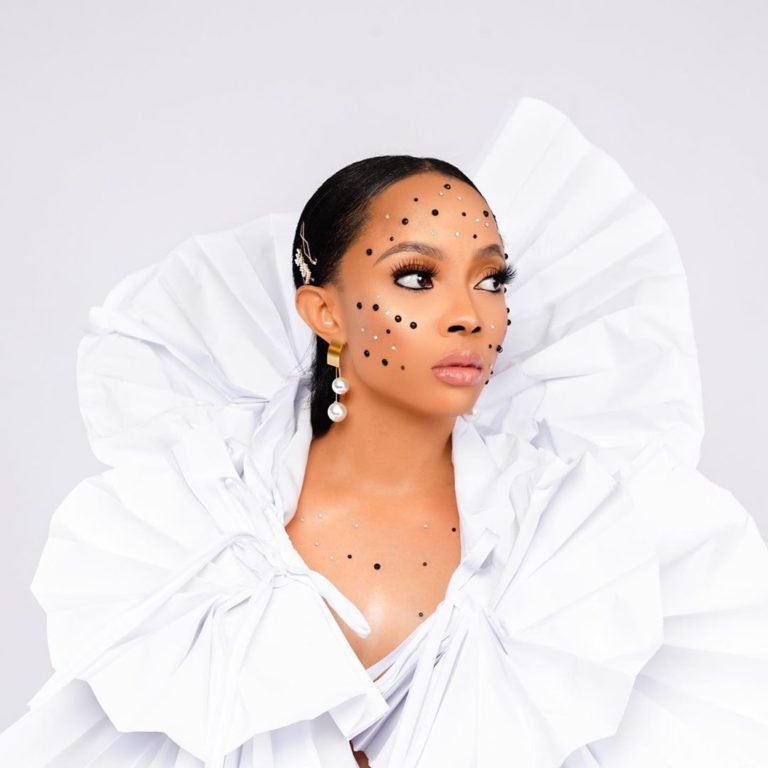 Toke Makinwa has said Amen to a prayer many women find difficult to claim, saying her son will be lucky to have a wife like her.

Toke noted this in her Instastory, in response to a tweet she found on the streets of Twitter.

“Dear woman, may all your sons marry the exact kind of woman you are. Amen”, the tweet reads. 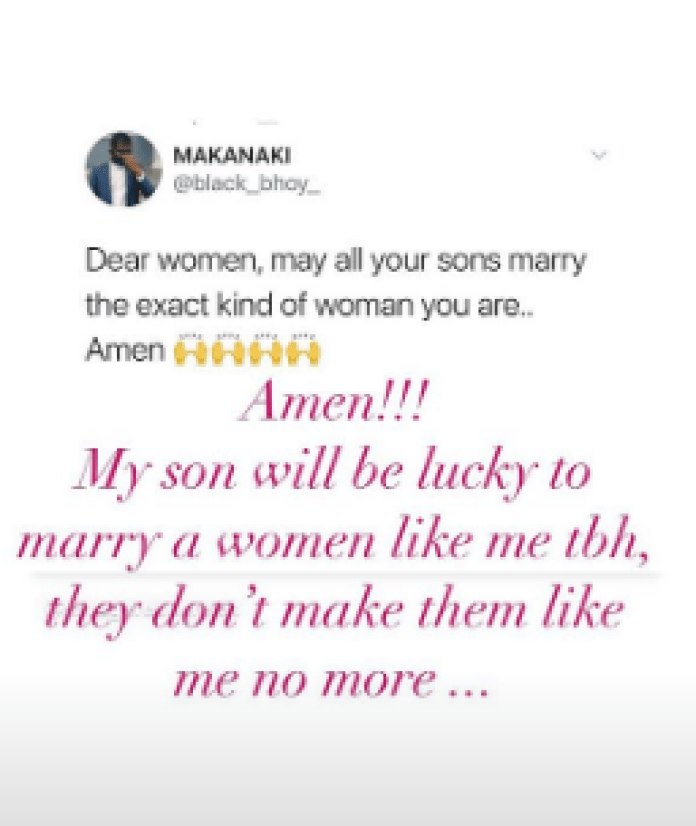 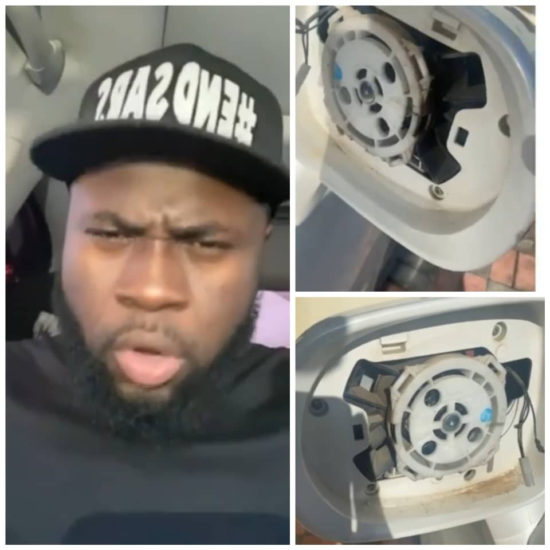 #EndSARS protesters booed and hissed at Pasuma in Lagos (Video