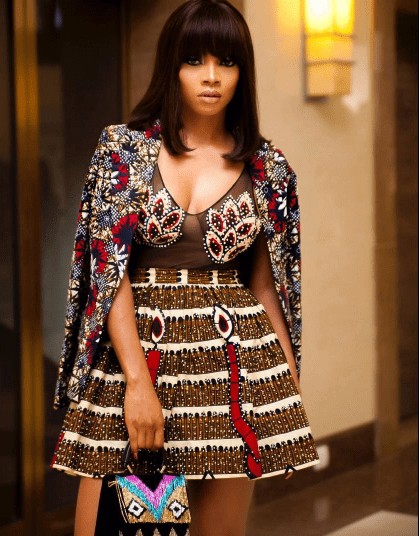 Media personality, Toke Makinwa has revealed that she has once dumped a guy because of his toilet hygiene.

“I have ended a relationship before because his toilet hygiene was bad, like zero, have you watched the Vlog of the week?”

When asked why she didn’t try changing the guy, Toke Makinwa responded by saying she’s not the guy’s mother or a rehabilitation centre.

She wrote in response; 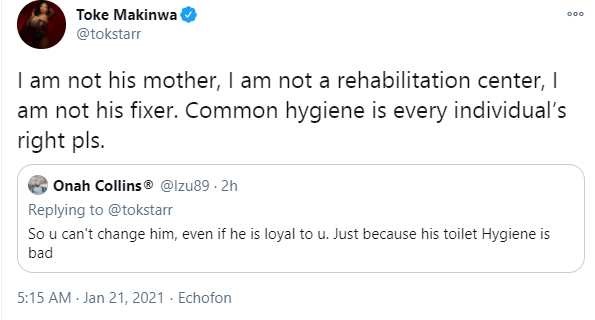 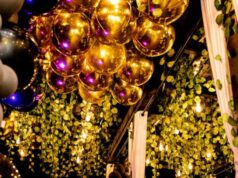 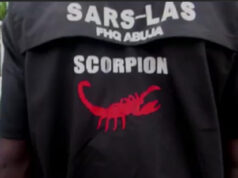