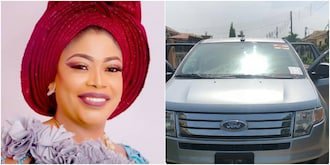 Nollywood actress, Bimbo Akinsanya has shared a piece of good news with her fans and followers on her Instagram page.

The Yoruba actress uploaded the photo of a lovely Ford car with her photo by the side. In the caption that accompanied the post, the film star typed a love emoji.

A colleague and friend of the actress Bisola Badmus confirmed that the car was Bimbo’s as she shared a post congratulating her. 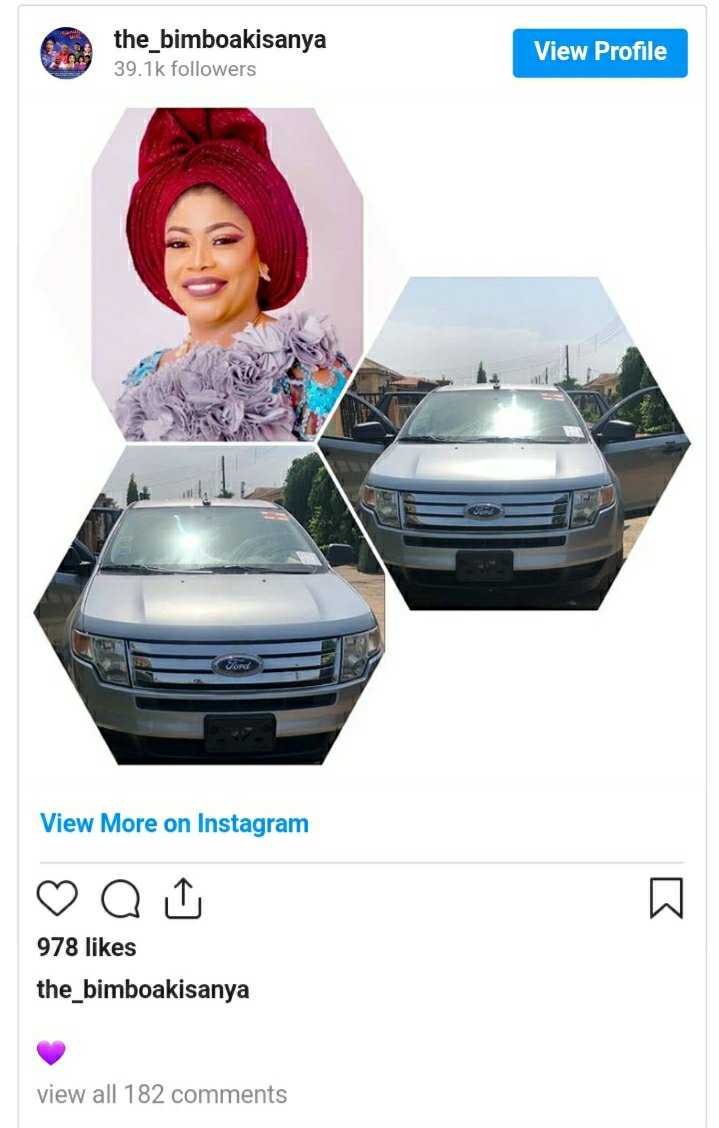 As expected, fans and followers of the actress took to her comment section to congratulate her on the new car. 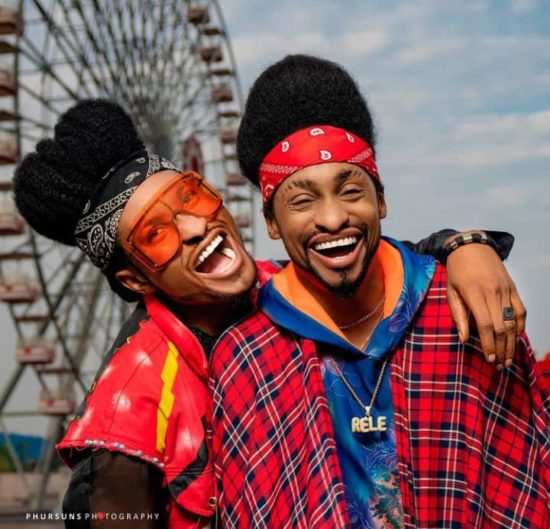 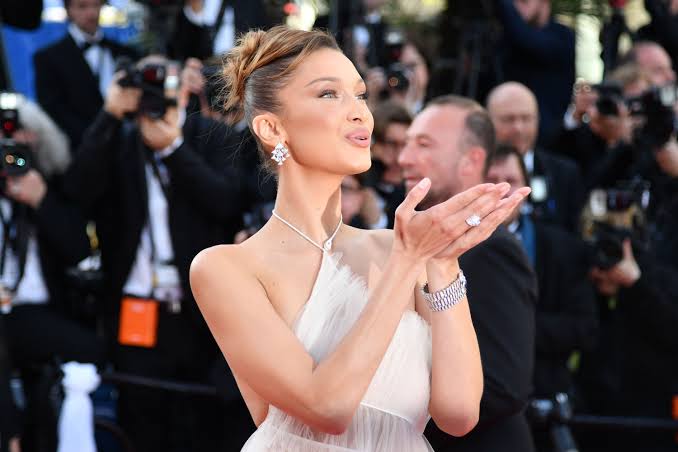 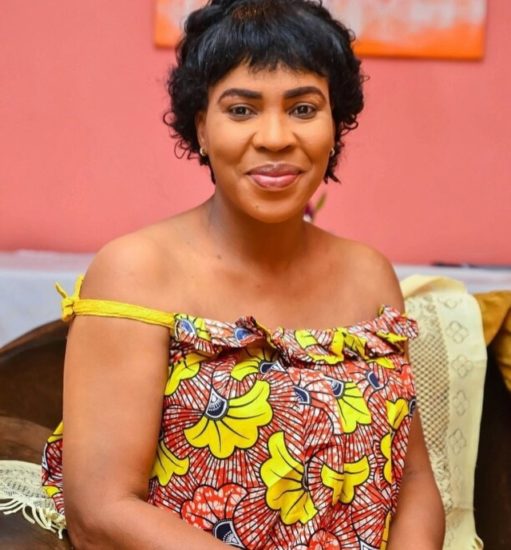