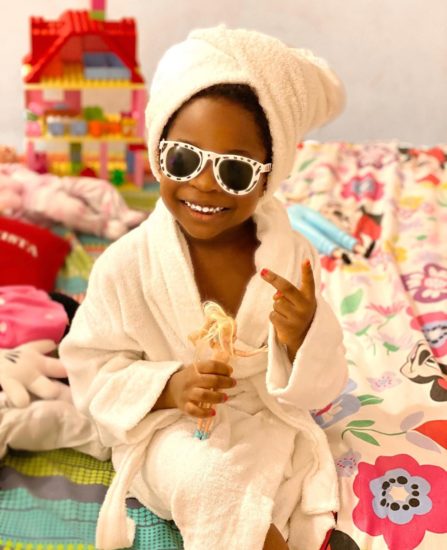 Afropop singer and songwriter, Davido has decided to put a smile on his first daughter’s face, Imade, as he gifted her a Dior Saddle bag worth over 1M for her sixth birthday.

Recall that Davido took to his official Instagram account to pen some sweet words for Imade when she clocked six yesterday, May 15.

With fans and lovers of the multiple award-winning singer still gushing about the love he has for her, Davido decided to sweep their feet off the air.

Davido’s kind gesture was revealed via a post on Imade’s social media platforms.

Imade could be seen in the video unwrapping the gift priceless father had sent to her.

See the video below: 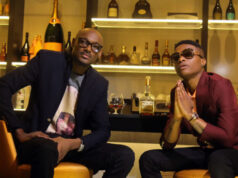 2face congratulates Wizkid for the success of his distinct sound

I didn’t have an affair with Davido – British model, Eva...

Burna Boy’s “Floppy Disk” Tweet Appears To Be A Shade At...

Wizkid was there when Davido and Burna Boy clashed; Video shows...