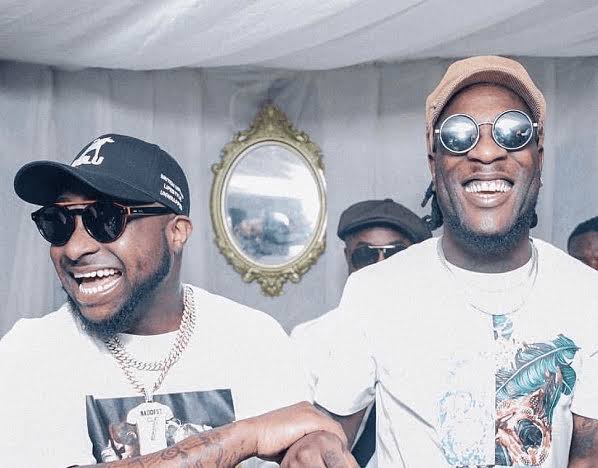 Nigerian popular artist and self acclaimed African Giant Damini Ebunoluwa Ogulu known as Burna Boy in the music industry has taken to his Twitter page to mock Davido’s yet to be released album ”A Better Time”.

Burna Boy and Davido, just like Wizkid have not been in really good terms. Both artists have been throwing jabs at each other for some time now on their social media pages. Burna Boy has however taken to his page to jab Davido’s yet to be released album which he bragged about.

Recall that during the interview, Davido stated that Burna Boy has always been his friend but was disappointed when he threw a have at him on Snapchat calling the name of his father. Few hours after Davido had his interview, Burna Boy took to his Twitter page to tweet ”floppy disk”. 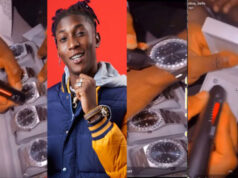 Davido Replies Fan Who Called Him Out For Smoking Weed After...

Burna Boy and Stefflon Don unfollow each other on Instagram

30BG Treated Davido To An Early Morning Surprise On His 28th...