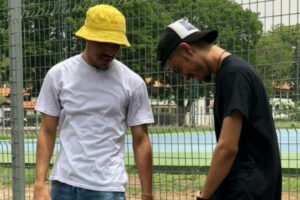 A Blogger has allegedly threatened to expose a certain minister in Ghana for playing a major role in the admission of Afia Schwarzenegger’s twins into the prestigious University Of Ghana, Legon even after their poor performance in the WASSCE. The blogger has given the minister the next 48 hours to get the two boys out of the institution else the chats hacked from the minister’s phone will be leaked on social media for the public to see. Per the conversation between the anonymous blogger and the minister, the minister pleaded with the blogger not to expose him because he only acted according to the instructions he received from a higher authority.

Some get busted along the line while other graduate successfully. It would be vividly recalled that it was speculated on the web that one of her sons has been involved in examination malpractice, thus might be expelled from the insitution. Well, it seems this blogger has been able to dig out the truth about the boys and now seeks for the right thing to be done as he gives the minister involved the next 48 hours to get the boys out of their respective universities.

See the screenshot below: 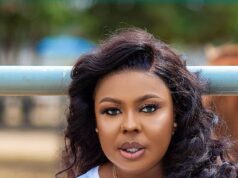