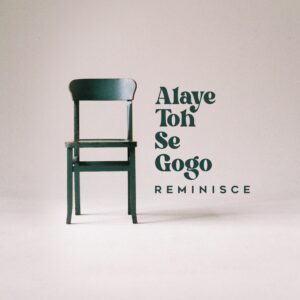 It seem Reminisce also drop the song to shade Oladips and others.

One of his lines says:

“i put niqqas on, some of em failed” 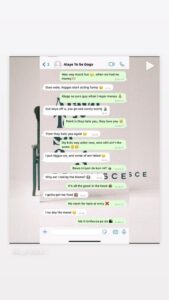 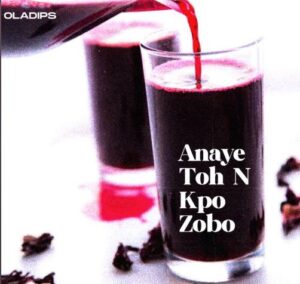 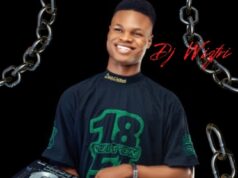 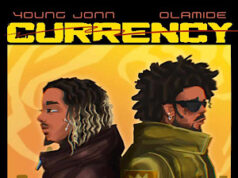 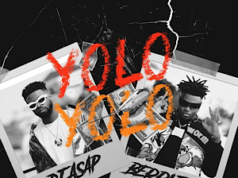