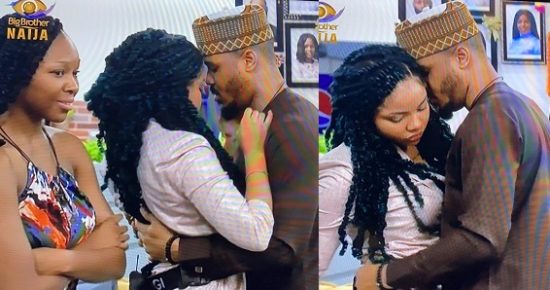 BBNaija’s Nengi has opened up on why she cried on Sunday and the biggest lie she ever told her love interest, Ozo.

Nengi said she did not cry because Ozo was evicted but because of the way she treated him the previous day.

Ozo, who spent 63 days in the lockdown house chasing after Nengi, his love interest, was evicted on Sunday alongside Trikytee

Nengi also revealed she told the biggest lie when she made Ozo believe that she did not care about him.

“The reason I was so emotional yesterday was not even because Ozo left. We had already talked about it the previous day that whatever happens at this stage we are all winners we will just sit down and gist about it,” she told Biggie on Monday.

“We’ve already had that discussion so it was not really about him leaving. It was what had happened the previous day on Saturday.

“We were having an argument and he came to me and was ‘like you know I’m up for eviction let’s try and settle this thing out’. Anger is a very bad thing. Because of anger I was like, ‘I don’t care’ which, by the way, is the biggest lie ever.” 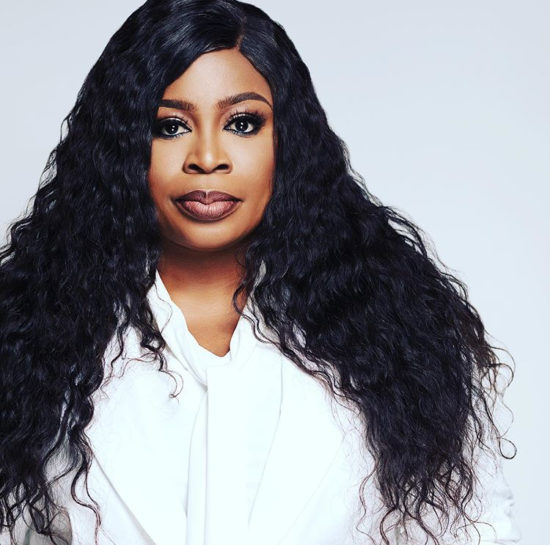 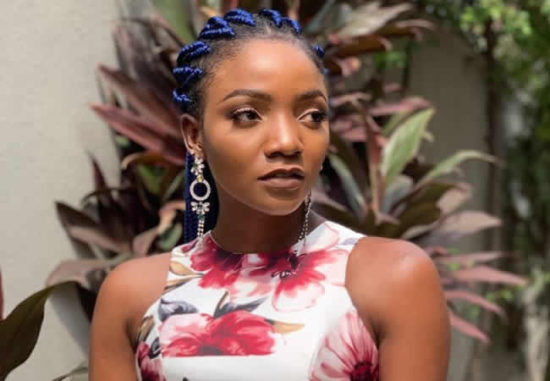 Why We Shouldn’t Curse Children Of Politicians – Simi 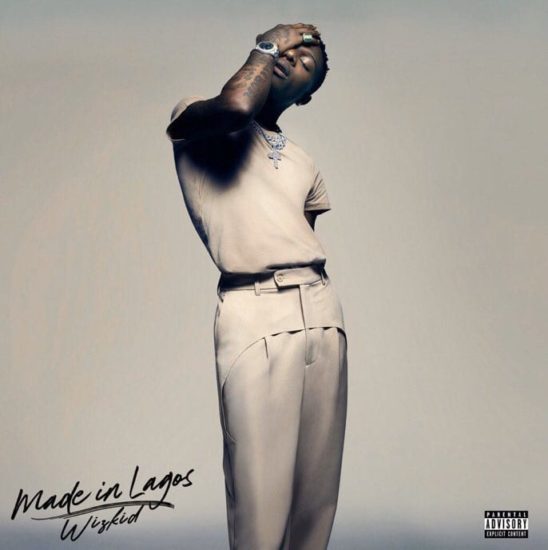 Wizkid’s Album ‘Made In Lagos’ Peaks On UK Chart

You are a real man, Uti says as he pens lovely...

Ozo spotted with his love interest, Nengi outside her hotel hours...